OnePlus 7T Specifications, Price: OnePlus is one of the most popular Smartphone brands out there. Now, we don’t see a lot of smartphones coming out in a single year from this brand. It is one of those brands which rolls out a new device once in a while, but most of the times, that device turns out to be a flagship killer and therefore gets a lot of popularity and sales.

The company is managing all the hypes and standards so far. But, a lot of people are disappointed with the “T” series of the device, Yes, we have talked about the owners of a non-T variant of the device. Anyways, the T version of their devices turns out to be a lot better than the non-T version, especially with the internals. 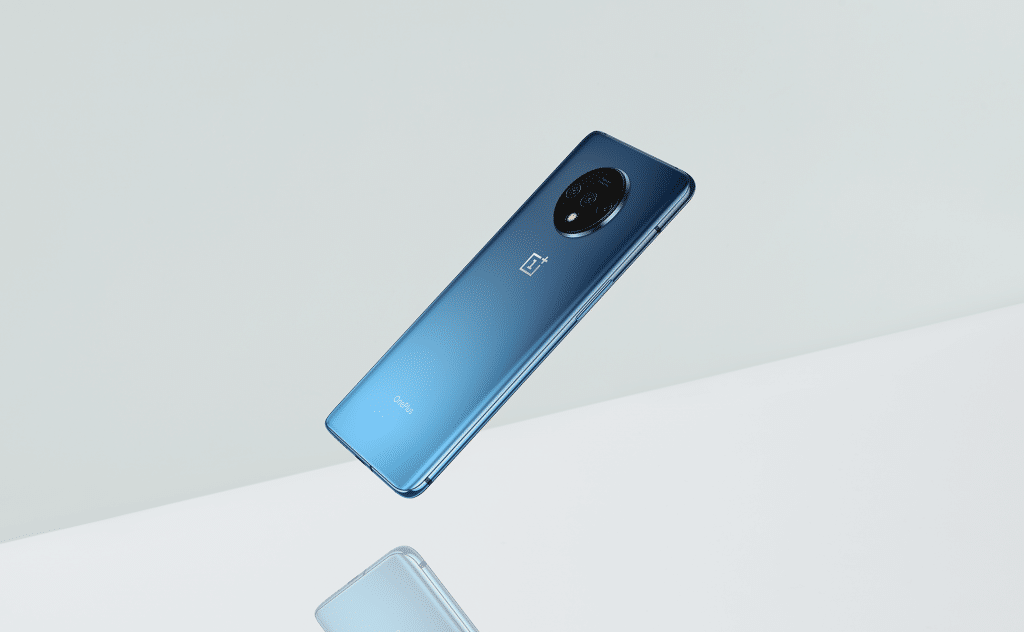 Now, not too long ago, the company revealed it’s OnePlus 7 and OnePlus 7 Pro phones into the markets. Which, by the way, also turned out to be a successful device. Rumors suggest that the company is now planning to launch the T versions of this device, the OnePlus 7T. Today, in this post, we would be covering everything we know about the OnePlus 7T Price in India, Specification, Release Date, Rumors. Now if that sounds interesting, let us hop into it.

If you are someone who praises this company or has been following it for quite a while now, then the chances are that you already know that the “T” version of devices from OnePlus does not have a lot of change when it comes to design. But there are some significant changes with the Internals. Is this true with the OnePlus 7T as well? Well, let’s find out. 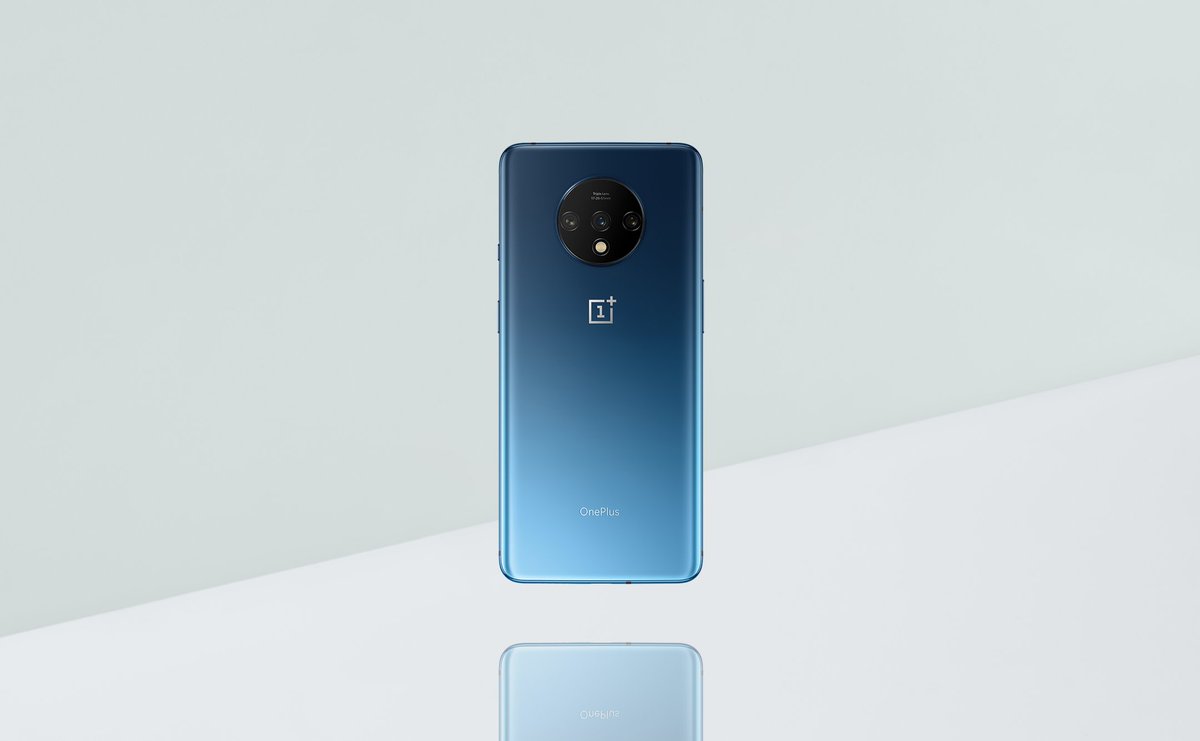 The size and the screen to body ratio are also pretty similar with the OnePlus 7T. All in all, we don’t expect anything new with the display on the OnePlus 7T as compared to the non-T version of the device. With that being said, let us now take a look at Hardware or Internals of the OnePlus 7T. 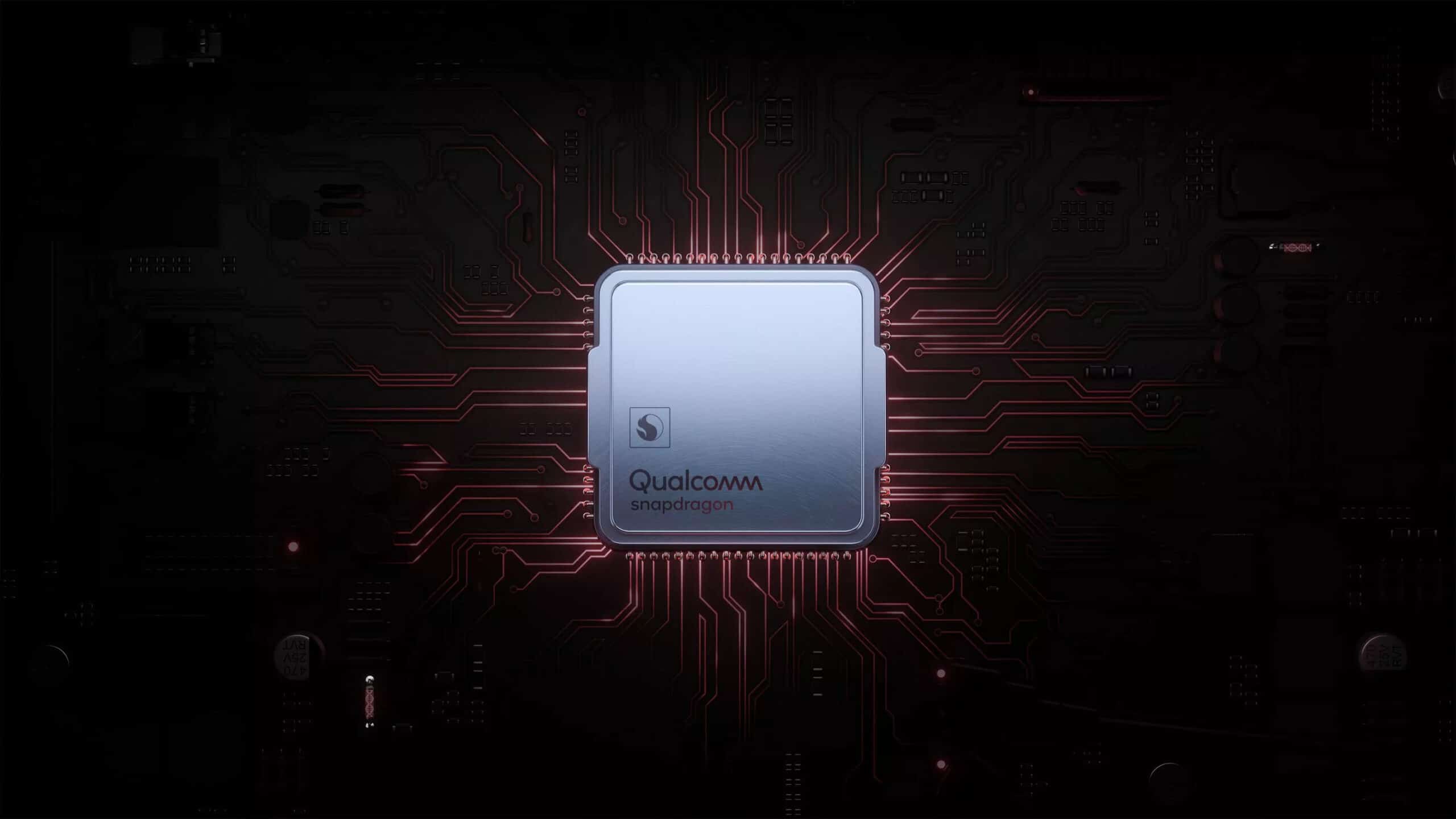 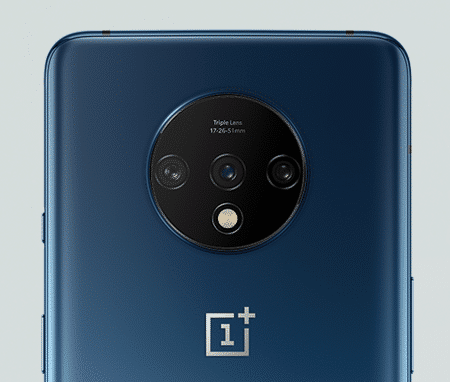 We are also expecting some improvements to the Image Processing with the Software. The front-facing cameras on both the OnePlus 7T is expected to be same. But again, that’s what rumors suggest, it will be interesting to see what happens in reality.

If we take a look at the Company’s history, we can easily find out that the Company usually launches the “T” versions of their smartphones sometime in November. The 5T was launched back on 21 November and the OnePlus 6T was launched on the 6 November. This time around, we are expecting the OnePlus 7T to launch on 26 September. Though, we still don’t have any of the official words from the company.

So, guys, this was our take on OnePlus 7T Specs, Price, Release Date, Rumors and Leaks. Let us know what you guys are expecting with the “T” version in the comments section below. 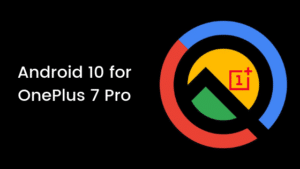 How to Install Android 10 on OnePlus 7 Pro 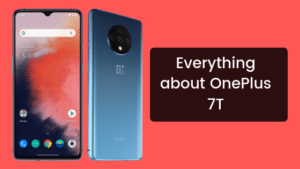 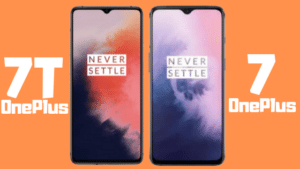 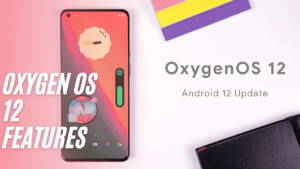