OnePlus 6 and OnePlus 6T are one of the most popular flagship devices from OnePlus. These two devices come with all premium features you can find on any high-end device. OnePlus 6T and OnePlus 6T launched with Android 8.1 Oreo. They have since received Android 9 or 10 updates. This is the third major software upgrade for smartphones. OnePlus still offer support for the OnePlus 6 and 6T, even though they are older phones, and that’s why OnePlus has released Oxygen OS 11 update based on Android 11 for the OnePlus 6/6T.

After installing this new update, somany users have reported some issues with the OS update. Some users have posted in the OnePlus forum regarding ambient display issues and issues with larger text.

Some beta testers are facing the same issue with the Android 11-based OxygenOS 11 Beta Update. OnePlus has posted in the community forum regarding this update. They added, “The update brings many new features for OnePlus 6 and 6T including new UI, Gaming toolbox, mistouch prevention feature and more. According to many experts, this is a major update for OnePlus users as it changes the skin of the stock Android and transforms your OnePlus phone.

What is ambient display are not working Issue?

This article will discuss ambient display and AOD (Always on Display) features are not working issue on the OnePlus 6/6T after installing OxygenOS 11 (Android 11) update. One user has posted that the setting app crashes whenever they enable ambient display toggle. There are similar reports of crashes with clock and Canvas AOD features.

Users are further troubled by the fact that OnePlus has not commented on the matter. They haven’t responded to users to questions. A lack of acknowledgment has caused affected users to seek solutions for the problem that AOD does not solve. Some users have replied that clearing the app data might resolve the AOD issue. However, this is not a working solution for this issue but you can try.

Step 1: Open the Settings app on your OnePlus 6/6T.

Step 4: Select your preferred style for your clock.

Step 1: Go to Settings and then navigate to customization.

We hope that OnePlus will release a proper solution to fix the OnePlus 6 and 6T. Till then, you can try our solution and fix the issue.

You can comment below if you are facing any issue or want to ask any questions about this topic. 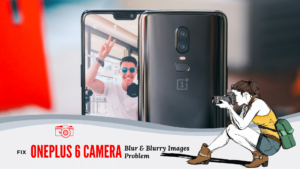 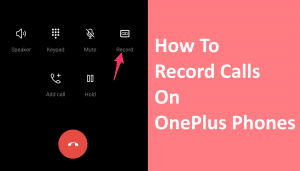 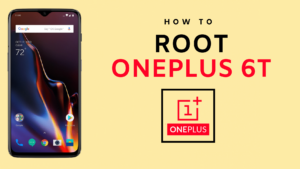 How to Unlock the Bootloader and Root OnePlus 6T 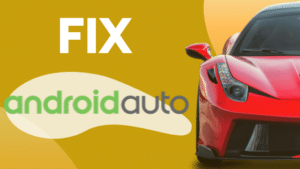 How to Fix Android Auto Not Working