OnePlus Gaming: OnePlus manufacturer launched the device under the flagship killer category, and the company compared the device to likes of iPhone and other high-end smartphones. OnePlus 6T, 7, 7 Pro and 7T is no ordinary smartphone that promises moderate gaming.

OnePlus consumers purchased the smartphone by gaming community to serve streams on various platforms like Twitch, YouTube, Facebook, and other new portals. The video sharing sites have grown audiences that prefer congenial mobile gaming creators on the platform. 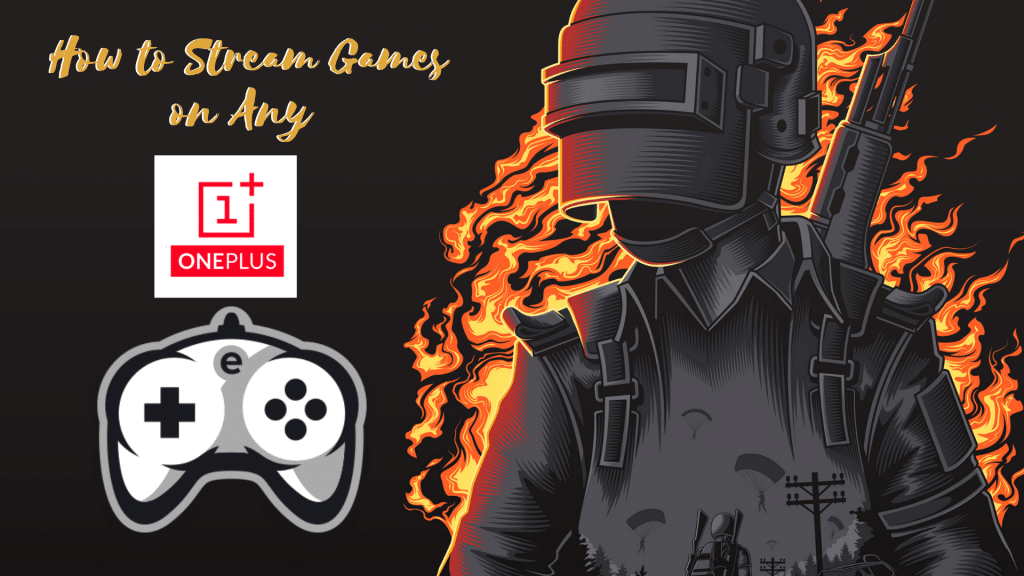 The craze of PUBG-M has taken over the Asian gaming community in the past twelve months. The PUBG PC has sold 300 million copies in a matter of months, and the developers realized the masses had grown more to PUBG Mobile. OnePlus 6T, 7, 7 Pro and 7T promises great gaming performance with Gaming Mode and the hardware integrated into the latest edition capable enough to stream games on video sharing sites and streaming portals. Here is the guide for how to stream games on your OnePlus phones.

OnePlus 6T/7/7 Pro/7T powered by high-end specifications that can fire up any given game without any lag.

The hardware on the latest edition delivers the punch of gaming of a flagship manufactured by Apple or Samsung. In short, the smartphone can deliver ultimate performance and extreme gaming under the budget.

How to Stream Games on OnePlus Phones

Twitch is a popular platform for gaming, and it has millions of viewer’s daily watching gameplays. The community presented gamers from all around the world and made fame with fortune over the years. You can stream Twitch games on OnePlus phones. In this case, we are going to take YouTube as a streaming platform.

Step 1: Download the YouTube Gaming app from Google Play Store. Tap to fire up the application from the menu and tap on the stream icon located at the top menu to make the first step. 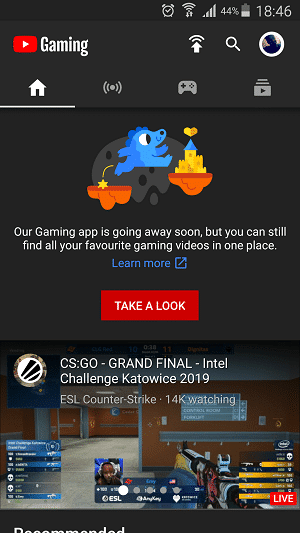 Step 2: A quick guide to terms and conditions of the “mobile capture feature” and tap on next to proceed. 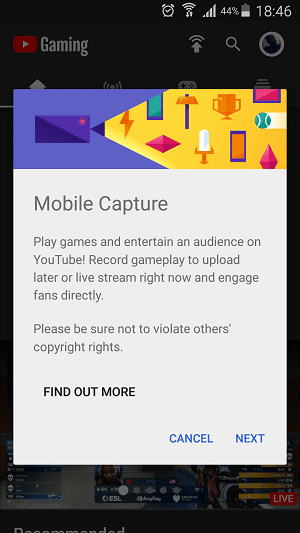 Step 3: You have two options available in the next page 1) the first one leads to streaming, and 2) the second one offers recording capabilities. Gamers have the option to select the video format as well from 480p to 720p and OnePlus supports 1080p. 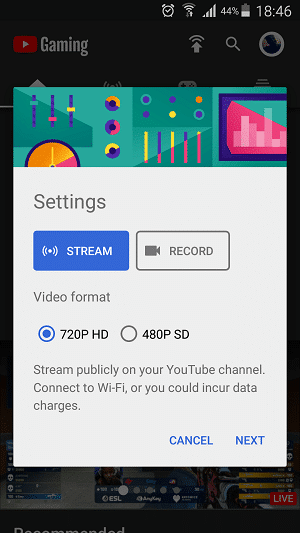 Step 4: YouTube Gaming app lists down the number of installed apps and tap to select the game from the menu. 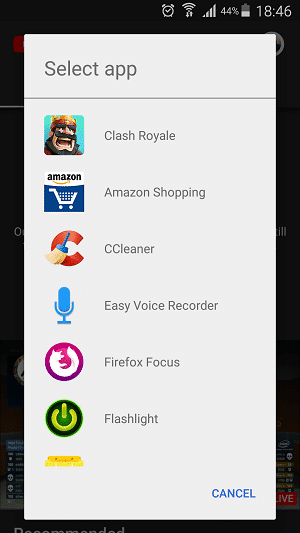 Step 5: You can sign in to the YouTube account and preset the details of the live stream. Just in case, you can add a new title and description within the application. 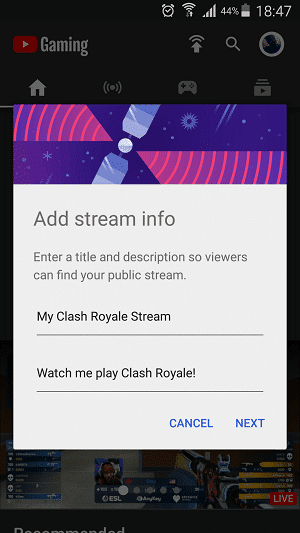 Step 6: The next page leads the users to “Start now.” 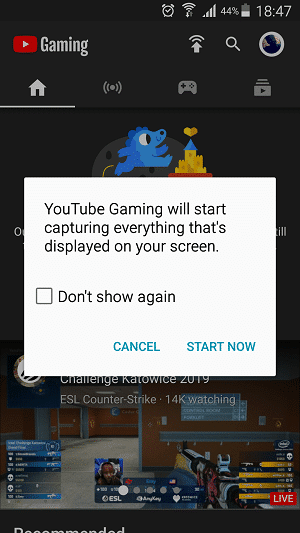 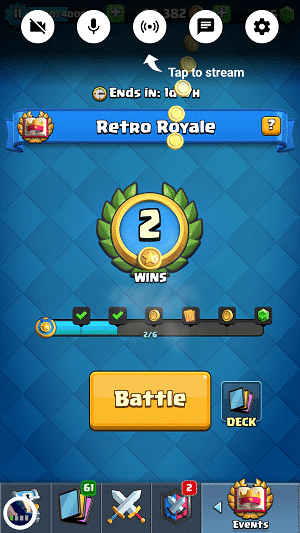 Step 8: Tap on the Live Steam button to display your gaming skills to the entire world. 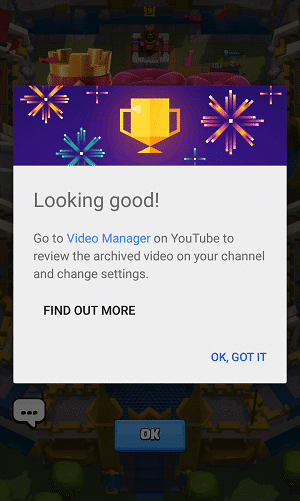 Many consider streaming apps are blessing, and it does add greater value to the gamers. However, it does have a fair share of CONS that no one speaks about it. The most underrated reviews presented by the top-notch sites avoid listing CONS involving mobile gaming.

Every smartphone has a fair share of downsides, and nothing is perfect down the line. The CONS does add greater impact on all Android and iOS smartphones, so do not consider it as you are alone and suffering wolf on the mountain.

1. Streamers cannot add a custom thumbnail, and I have tested it myself during my (I’m a PC Streamer) gameplay that thumbnails have a greater impact in audience retention.

2. No customization capabilities such as improvising the Title or Description during the gameplay.

3. Gamers cannot mute microphone and speaker separately, and if streamers have chosen to mute it, then they have to give up on the entire audio output.

4. Again, I have to point out; YouTube Gaming app does not allow the users to add extra layouts or elements such as donation alerts, new subscriber alerts, frames and more.

Manufacturers are introducing eccentric gaming smartphones in late 2019, but they are not focusing on adding tremendous value to the streamers. Lack of support to the streamers does impact the overall viewer’s experience, and no one can deny it. 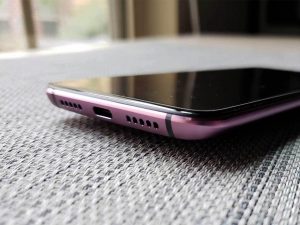 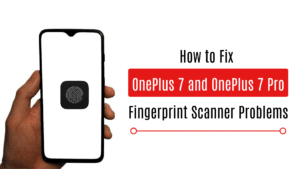 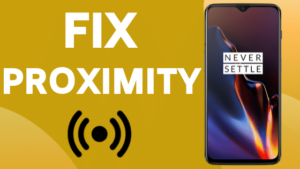