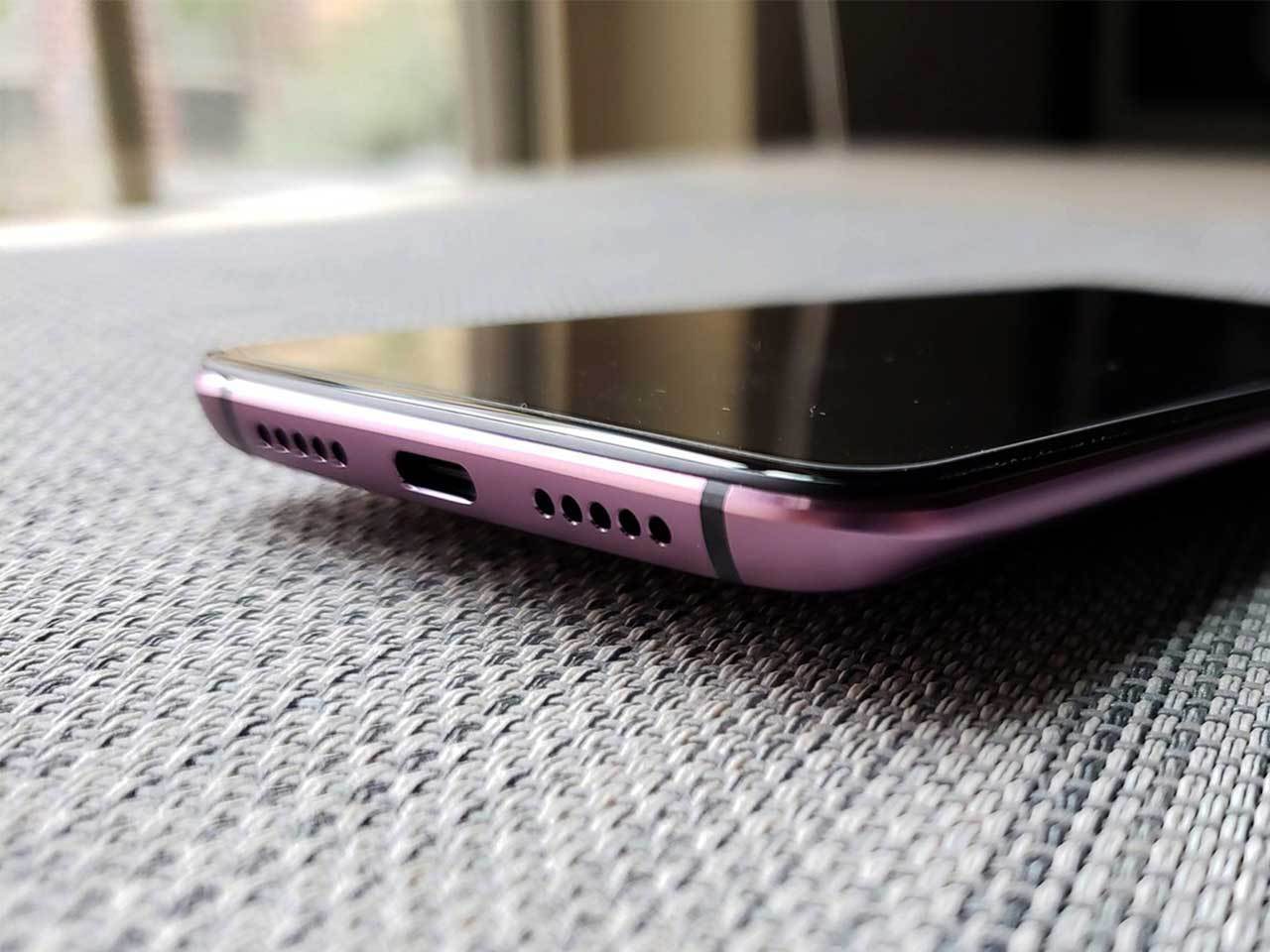 Fix OnePlus Microphone/Headphone is not working: OnePlus is a flagship killer smartphone arrived in the portable device market several years ago. The manufacturer left an appreciative scar in the hearts of millennial and it doesn’t seem to disappear anytime soon. Rival manufacturers are seeking for an opportunity to dethrone the flagship killer by utilizing a petty mistake.

Folks have reported that OnePlus latest models are failing to produce Audio output and Microphone input via headphone. There are numerous reports emerged stating that the Microphone and Speaker not working in OnePlus 6T, 7, 7 Pro and 7T in-game while playing multi-player games like PUBG-M.

One tiny mistake can turn the tables against the OnePlus manufacturer, but we have a few solutions that you might give a shot to stabilize the situation. 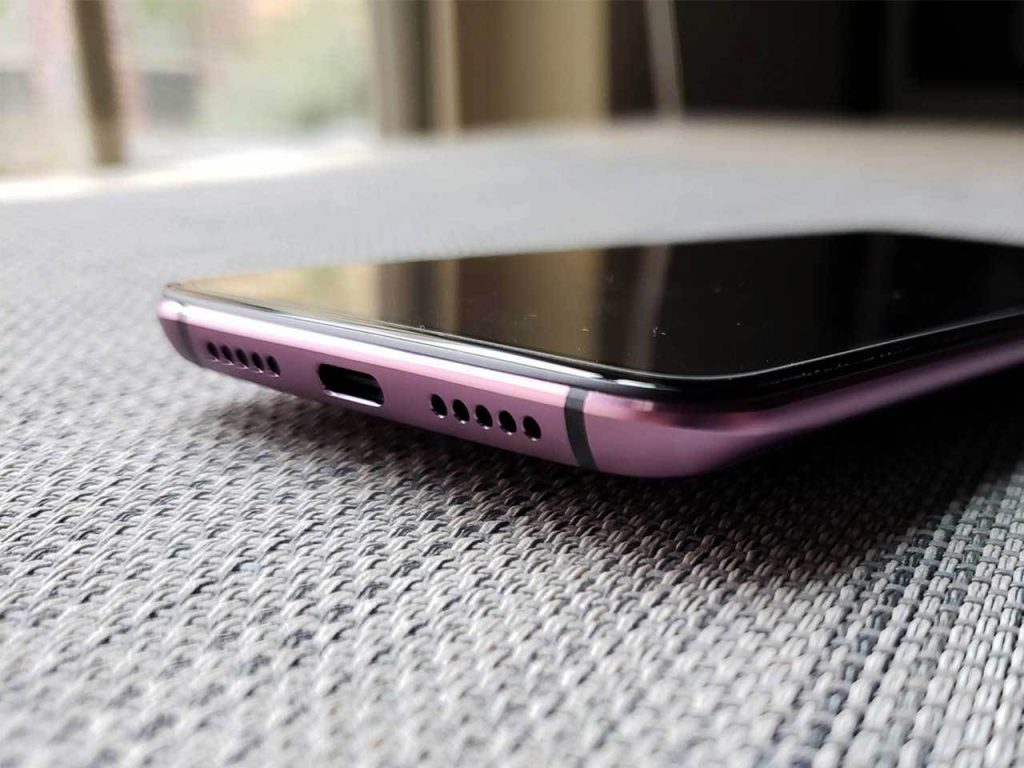 We have to address the elephant in the room and take on the major issue first hand. No one can communicate with the loved ones and business people if the entire audio chipset is not functioning. Recent software updates from the manufacturer messed up the entire build and the software failing to take hardware to full extent.

Android smartphones gifted with safe mode function, which load Android OS drivers only. The Safe Mode leaves other apps in the bunker, and the counter interruption application does not affect the performance whatsoever. You can use the opportunity to identify the culprit or the end zone of the root cause.

The 2019 year has witnessed innovation in voice commands applications and services. Android smartphone directly equipped with voice services such as “OK Google” and OnePlus-own voice service. These audio services run in the background listening to the conversation quietly like a night wolf. The microphone in the Headphones and Dual internal microphones are at work constantly.

Most demanding games such as PUBG-M have an algorithm to suppress noise gate, which requires maximum utilization of the Main microphone and Secondary microphone. The Google voice app running in the background cannot give away the main source of the function to another demanding app. Thus, we have a counter-fight between voice command apps and multiplayer games.

Bluetooth headsets manufacturers are bundling the modern generation wireless headphones with an advanced microphone. Interestingly, folks have reported that callers are unable to pick up voice waves from the wireless headphones. No one has come across the solution on the issue yet, and Bluetooth 4.0+ does not have such drawbacks either.

Report the bug to the OnePlus community so that the official developers can investigate the matter further.

Recommended: What is OnePlus Pocket Mode

The millennial consume considerable period to understand the hardware industry as none of the devices are 100% dust-proof in reality. There is always a probability of dust damages regardless of 100% protection against dust. The small dust particles are capable enough to enter into the vents to block the audio including microphone wavelengths as well.

The tiny particles do not seem to harm the device at the beginning, but they can gain mass over time by combining with other relevant dust particles. Cleaning the vents once in a while is a good habit, and it keeps the device from harvesting “inorganic” or “organic” dust.

OnePlus eliminated stock Android interface from the entire root system to apply Oxygen OS custom interface. The experts within the industry are familiar with the Oxygen OS bugs & glitches. I blame the Oxygen OS for causing dramatic & petty glitches that go unnoticed by the OnePlus team.

Worst Case Scenario: Do not update the software as it invites newer & unfamiliar bugs to the arsenal.

The obsession of manufacturers to take full control over the interface, we have to bear the consequences of custom ROMS like Oxygen OS. None of the blame goes to the Official Android developers as the stock Android OS smoothen millions of consumers end-user experience. Let us know what solution worked in your favour in the comment section below.